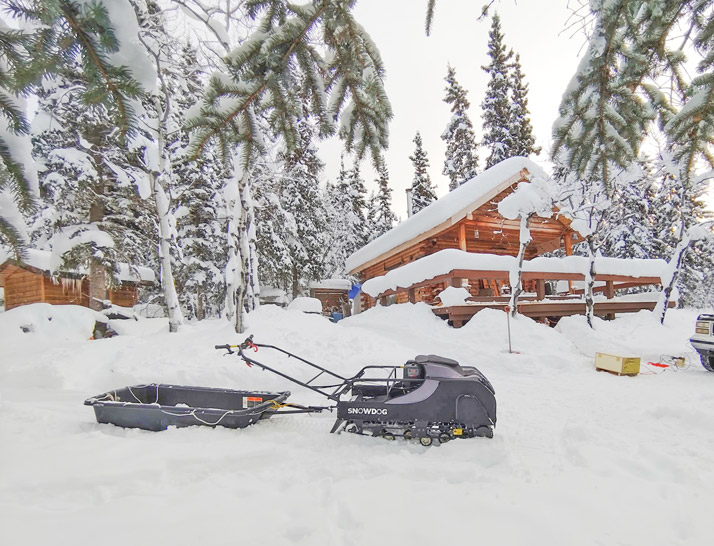 Doug Davidge lives in northwestern Canada, in Yukon. He has worked in the environmental monitoring with the federal government for 35 years. And when he retired, he partially continued this work. In the fall of 2021, he took on a helper — Snowdog B13 MER — both for monitoring and for outdoor activities. After the first season, Doug kindly told us about his impressions, observations: how this type of machine is better than a snowmobile, what nuances need to be taken into account and what plans he is still making, to fulfill with his Snowdog.

I first encountered a Snowdog while out with friends helping to recover a snowmobile that had gone through the ice on the Yukon River. One of the fellows who came out to help was using one. I was certainly curious about them so started to do some research soon after. A photo from December, 2019 showing the first Snowdog I saw.

There was no particular reason why I chose the model I have. After researching the Snowdog I soon realized that supply was not that abundant for someone like me in the Yukon. I went shopping online to find a distributor within about a 2000 km radius who had inventory... eventually finding one in Vanderhoof, B.C. (at “Rich’s Saw Sales Ltd.”). His inventory of 3 units were all of the same model so purchased one immediately.

I think the most important reason why the Snowdog appeals to me was they are versatile, light weight, useful winter and summer and at a reasonable price compared to the cost of owning a snowmachine, trailer and/or an ATV. They are also of a very practical design... easy to work on or figure out.

In terms of ice fishing, the Snowdog works very well at hauling my gear out onto the ice. I like the idea of being able to pack the Snowdog, boggan and all my ice fishing gear in the back of my vehicle... so don’t have to use a trailer. It is very easy to unload and load up. I have not used it much, as yet, to ride through the bush this season... we have too much snow so waiting for some of it to melt before I go out wood cutting this spring... or once the snow is gone. 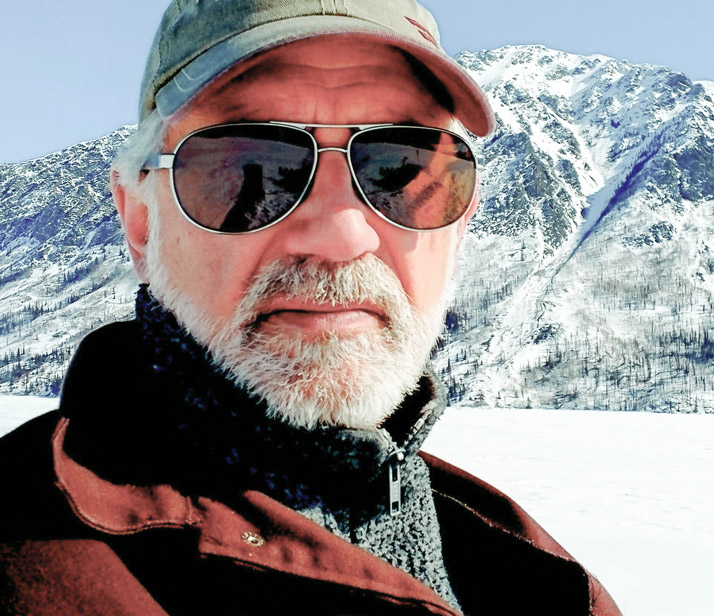 In terms of the economics of the Snowdog over a snowmobile, it certainly is much cheaper to purchase new and to operate. Time will tell how well the Snowdog holds up with regular use. I think if I get at least 5 years use with the Snowdog with no major repairs, I think that will show that it is a very cost effective alternative.

I have had a few incidents with my Snowdog... more of a learning experience... nothing too dramatic. The funniest incident was while heading out onto the lake ice at about 10 km/h, I inadvertently turned to look back to make sure my gear was secure in the back of the boggan causing the Snowdog to change direction slightly. It fell on it’s side. No damage or injury but some motor oil did get into the muffler. As I righted the machine (it was still running) the engine created a huge cloud of smoke from the oil burning off in the muffler. I kept it running and eventually the oil burned off after a minute or so... I probably looked like an old steam engine going across the ice!! Lessons learned!

There have been no real technical issues (but have only operated it for about 15 hours). I have many years of experience with snowmobiles, ATVs and a host of other gas powered equipment so have a good understanding of what is going on if a problem comes up. …The people I have talk to about the Snowdog react mostly out of curiosity. Many have said they have heard about the Snowdog or have seen videos online. So the word is getting out there slowly. As far as I know there are only 3 Snowdogs here in the Yukon at the moment. I would probably recommend buying another similar model in future. 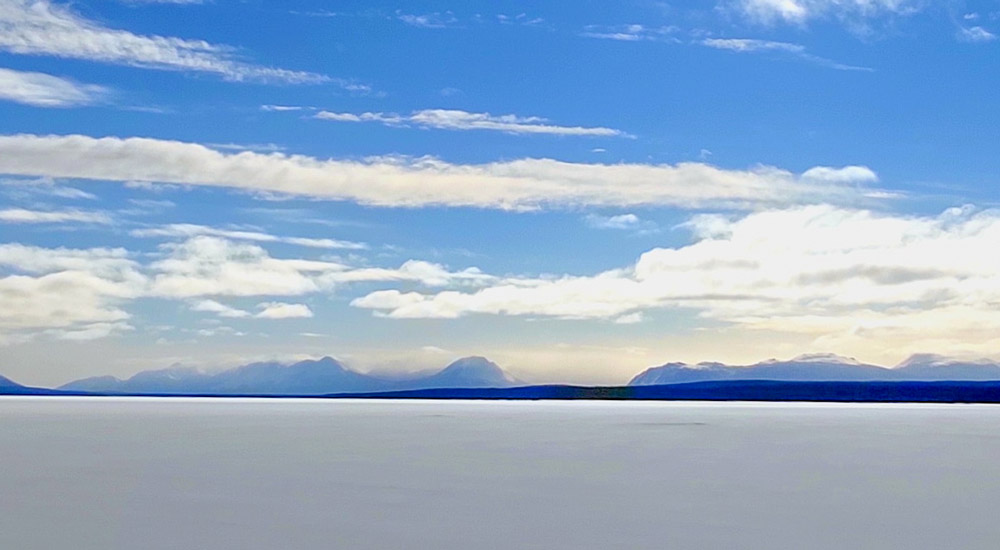 I am retired (65 yrs old), but spent my adult life in the environmental monitoring with the federal government and as a consultant. I spent my professional career (35 years) working in the field conducting fisheries and water quality surveys throughout the Yukon... much of it in remote areas. As a hobby I also spend time exploring both on land and under water using sonar and ROV equipment so hoping to use the Snowdog for this purpose as well.